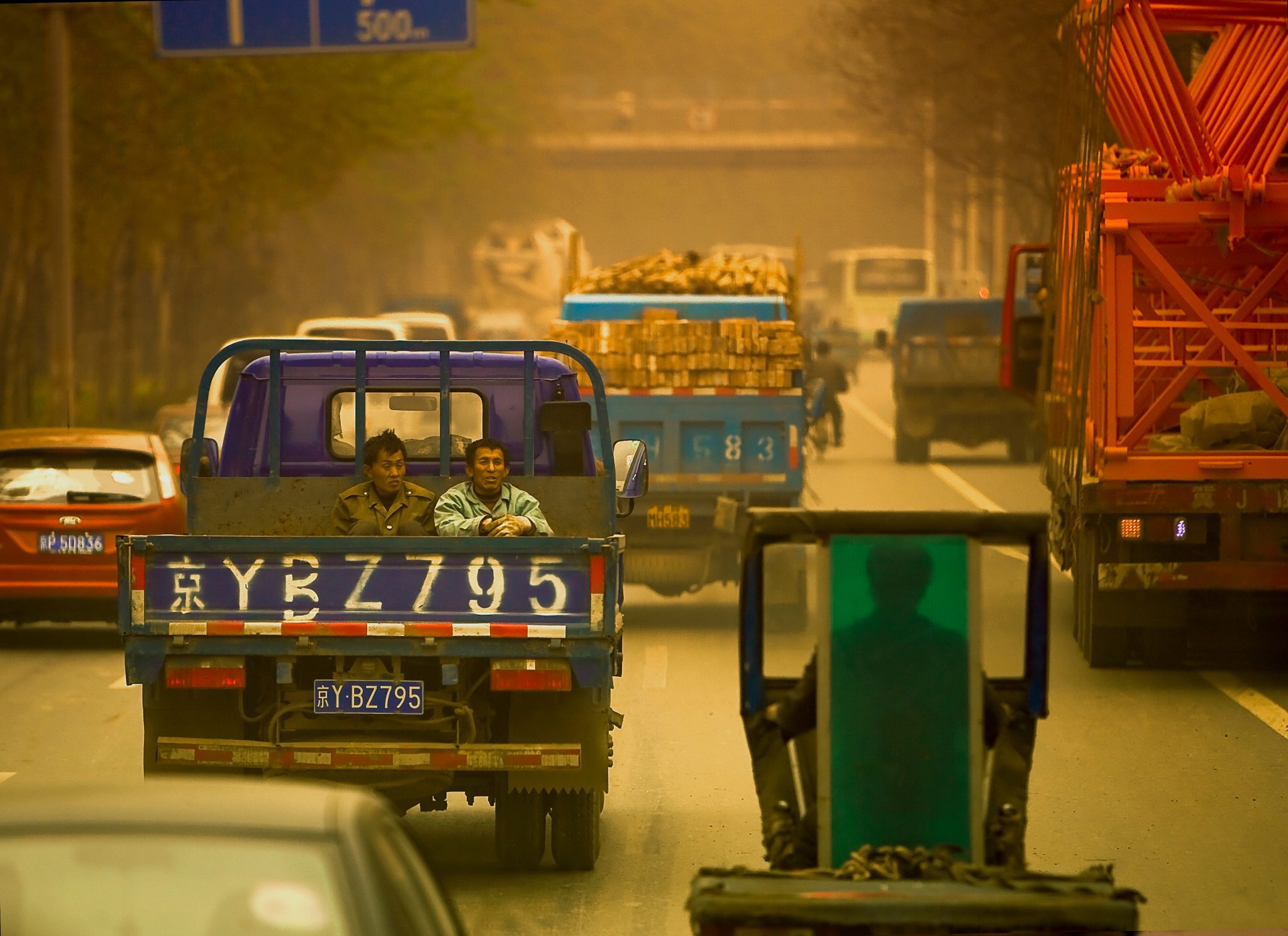 If the problems in China’s financial sector are the most serious issues in the nation’s economy today, the problems in its massive factory workforce aren’t far behind. The workforce, composed of almost 300 million migrant workers, according to analysts, is getting older and growing restless.

China’s migrant workers, people who have streamed into the nation’s bustling cities from its rural areas to perform grueling factory and other menial work, are trapped in poverty. Although Xi Jinping, China’s 64-year-old ruler, claims that his regime has lifted more than 20 million people out of poverty during the last two years alone, he defines poverty as an annual income of less than 2,300 yuan, or about $350. In stark contrast, the World Bank, in defining a category it calls extreme poverty, cites an annual income of less than $700.

In proposing to eliminate poverty for millions of people who have almost nothing, Xi Jinping has vowed to transform life in China by 2020. The Chinese leader has begun allocating money to poverty programs, including $20 billion in 2017, but it is a very small amount in comparison to the public welfare funds needed.

Meanwhile, Xi Jinping has not addressed the rights of workers. By the fall of 2017, the people responsible for the dramatic rise of China’s economy into the world’s second largest continue to toil in obscurity. As growing numbers of China’s migrant workers call for better working conditions, including higher wages, for the jobs in which they toil on the fringes of the nation’s rapidly modernizing cities, they increasingly find themselves the subjects of abuse by unyielding employers and communist party officials.

In addition to withholding wages and using wrongful dismissals to take advantage of workers, business and government officials in China keep outspoken workers in line with more physical forms of intimidation: Beatings are common.

Huang Wenhai, a veteran Chinese documentary filmmaker, provides a glimpse into a world fraught with danger and anxiety after living for a year with migrant workers along China’s southern coast. In a gritty film, called We the Workers, released at the beginning of November, Huang describes the efforts of a group of workers fighting for rights in China’s Pearl River Delta, adjacent to Hong Kong.

The middle-aged and young men at the heart of Huang’s film are willing to give up old lives, including families in distant villages, in pursuit of rights for themselves and fellow workers at factories producing a wide range of goods, from apparel and TVs to jewelry and shoes.

“I think the power structure in China is facing a big problem,” Huang says. “It is the migrant worker population.” But it’s not in southeastern China that Xi Jinping and his communist party regime face their biggest problem. Rather, it’s in Beijing, China’s capital, in the nation’s northeastern corner, where one out of every three residents is a migrant worker. The total number of people in the city is approaching 23 million.

The Chinese power structure already has launched a campaign to clear away the city’s large population of migrant workers.

At the end of November, during freezing cold weather, Chinese authorities began evicting tens of thousands of migrant workers from their homes on the outskirts of Beijing, citing health and safety concerns after a November 18th fire in a shoddy apartment building killed 19 people, primarily migrant workers and their children.

Officials in Beijing claim they must rid the city of unsafe, illegal dwellings.

But critics point to a systematic effort to suppress the rights of migrant workers by denying them access to the same social services to which officially registered city residents have access.

In China, a citizen is supposed to possess a household registration, called hukou, in the place of his or her residence. The citizen’s hukou enables him or her to gain access to hospitals, schools, and public welfare funds. However, when a citizen possesses a hukou tied to a place other than his or her place of residence, practically, that person does not have access to any social services.

At this point, it seems likely that migrant workers in Beijing will suffer the same fate as migrant workers elsewhere in China. In addition to the beatings they endure as they fight for rights in southeastern China, the heroes of Huang’s film eventually lose their freedom. “Right after we finished filming,” Huang says, “many of the protagonists were arrested and put in jail.” Whether or not Xi Jinping can eliminate poverty in China by 2020, he will have to address the rights of workers sooner or later. “The solution is to build a civil society where workers can collectively bargain their rights without intimidation by their employers or government officials,” Huang says.

While Xi Jinping won’t embrace such a solution any time soon, he also can’t expect to subdue China’s massive population of migrant workers for long.

After losing their jobs, homes, and freedoms, what else do the nation’s most downtrodden citizens have to lose?

As faceless Chinese workers fight for rights, they already are showing they are willing to lay down their lives. A population of almost 300 million, desperate to survive, can become a formidable force for any ruler, no matter how powerful, to keep down.