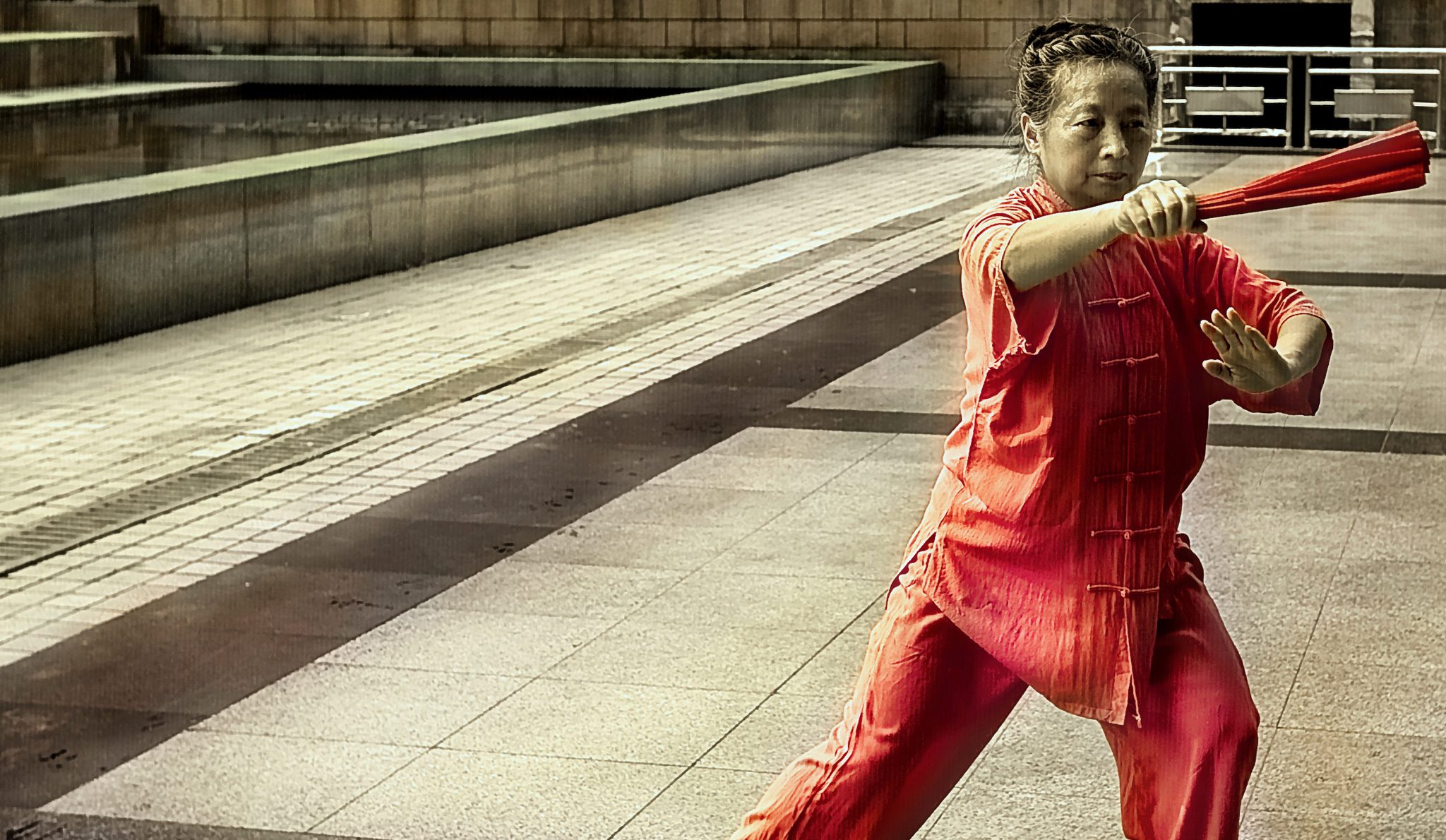 Xi Jinping wants more time to execute his plans for China. One analyst, Willy Lam, a professor at the Chinese University of Hong Kong, says, “Like his good friend Vladimir Putin, Xi Jinping wants to have more than two terms in power.”

As the top official in the Chinese Communist Party, Xi Jinping controls vast resources in a country which has the world’s second largest economy and its largest army. But the powerful leader wants to establish new trade patterns and financial institutions to rival ones in the global system defined by the United States. With ambitions of dominating trade across Asia into Europe with a One Belt, One Road initiative while populating the South China Sea with new cities and naval bases, Xi Jinping wants to eliminate opposition inside and outside China.

Since becoming China’s leader in 2012, Xi Jinping has made increasingly bold efforts to address emerging threats. Pollution in Large Cities in China Is a Big Problem

Hong Kong, one of the world’s most important financial centers because of its history as a British colony, has an arrangement with Beijing which no other city in China can boast. The arrangement, known as One Country, Two Systems, allows the city on the coast of southern China to operate its own political system until 2047. The people of Hong Kong choose their government officials, not the Communist Party.

On September 4, approximately 2 million people in Hong Kong, a city of 7 million residents, went to the polls to elect new members to the city council. Since 1997, when British authorities transferred Hong Kong to the Communist Party, no election in the city has attracted more attention. Almost 60 percent of 3.8 million eligible voters cast their ballots. It was the first major election in Hong Kong since the so-called Umbrella Revolution of 2014, when students led hundreds of thousands of people across the city in protests against the Communist Party.

The choice in the election was either a government dominated by the Communist Party or self-rule for Hong Kong. Anti-Beijing candidates won 30 of the 70 seats in the legislative council. One of them, Nathan Law, was founder of the political party, Demosisto, and a leader of the protests on Hong Kong’s streets two years ago. At 23, Nathan Law captured more than 50,000 votes to become the youngest member of the council. He called for defeat of the Communist Party in Hong Kong. Ballroom Dancing in Large Cities in China Is Popular

Leading up to the election, analysts had a range of predictions. Some did not think the young activists had swayed enough voters. Others expected indifference would lead to a low voter turnout. But, 400,000 more people voted in the latest election than in the previous one. Analysts also thought that a large number of democratic candidates would split the votes cast for them, allowing candidates loyal to the Communist Party to win more seats. The opposite occurred. Nathan Law and other members of a new, young guard advocating self-rule joined an older block of pro-democracy candidates and increased their seats on the legislative council by three, from 27 to 30.

By winning 30 anti-communist seats, the pro-democracy group achieved a critical veto power to block all legislation they opposed.

With the election, the force driving the movement in Hong Kong for independence from the Communist Party became apparent. But supporters of the pro-democracy movement are bracing themselves, waiting for Xi Jinping’s next move. In Hong Kong, before the September 4 election, Xi Jinping already had taken a series of steps to limit the freedom of residents, from abducting the publishers of books critical of the Communist Party to preventing candidates from seeking public office. Xi Jinping also had the allegiance of Leung Chun-ying, Hong Kong’s top government official.

Still, analysts point to other serious moves by Xi Jinping as evidence that he seeks to eliminate all threats to his power.

In early August, a month before the election, Xi Jinping overhauled the communist youth league, which for many years had provided a path for young people to advance swiftly in the Communist Party. With the move, Xi Jinping has made it impossible for young people similar to the new democratic leaders in Hong Kong to rise through the Communist Party.

Not least of all, six months previously, Xi Jinping took command of all branches of China’s armed forces. He wanted direct access to all of the plans and operations of the People’s Liberation Army. A Vendor Sits by Himself in Hong Kong

By tradition, the top official in the Chinese Communist Party grooms several candidates ahead of a forthcoming party congress before selecting one of them as China’s new leader. In the months leading up to the 19th Party Congress, which will be held in November of 2017, Xi Jinping has shown no indication that he is preparing a new generation of leaders.

The top official in the Chinese Communist Party rules for no more than two terms, or 10 years. It appears that Xi Jinping has no intention of stepping down in 2022. Some observers now believe Xi Jinping covets power like no Chinese ruler since Deng Xiaoping, who ruled China from 1978 until 1989 and launched the country on its rapid ascent to modernization.