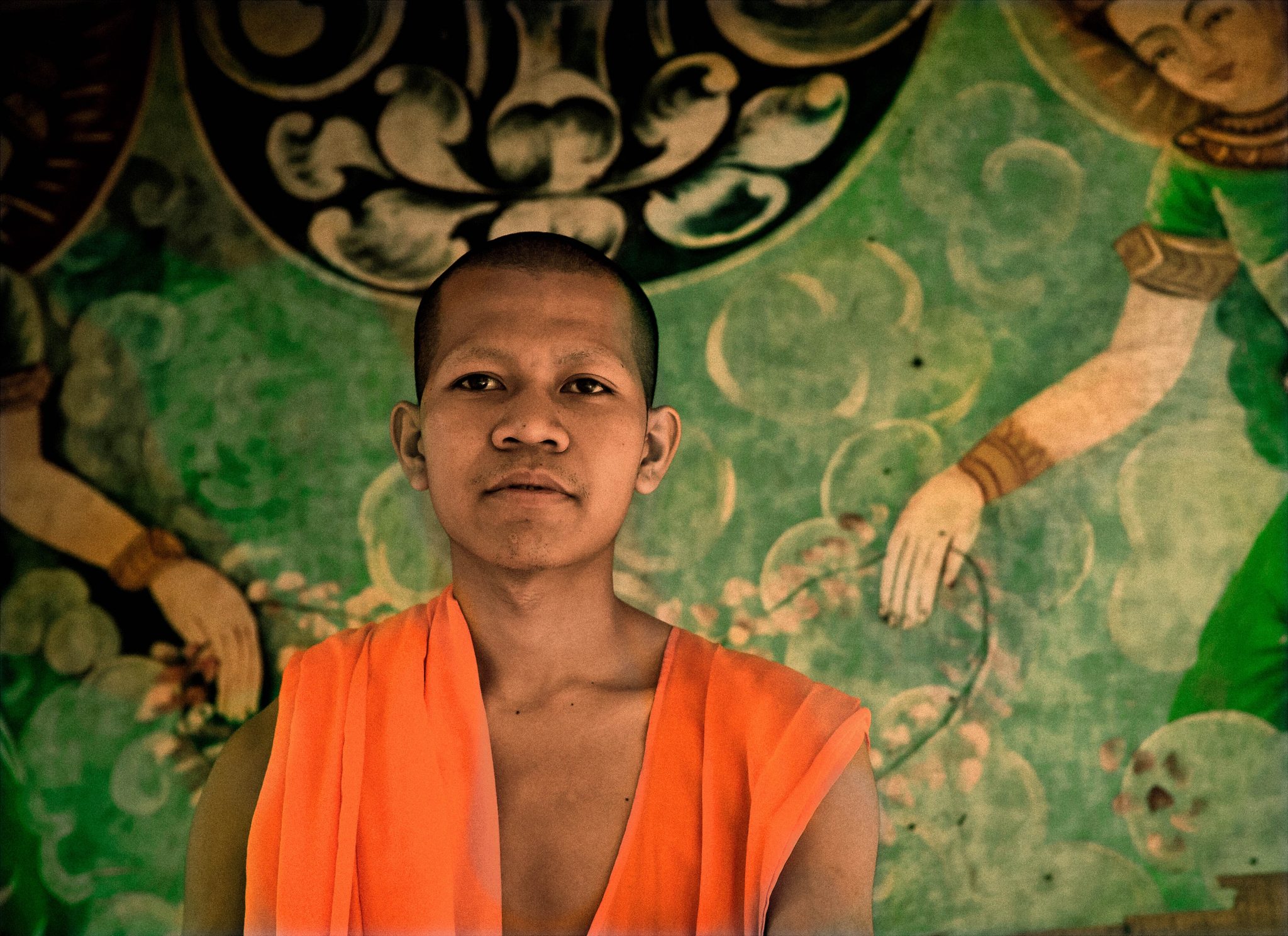 China’s Plans for the Mekong River

The Mekong River, which sustains life for millions of people in Southeast Asia, is an increasingly valuable source of power for China’s leaders. They want to build a series of dams on the river so that they can generate more electricity for their people back home. But the river, and the people who depend on it, may not be able to withstand China’s latest attempts to harness its power.

Originating in the plateaus of Tibet, high up in the mountains separating China from India, Bhutan, and Nepal, the Mekong River, called Lancang by the Chinese, flows through China’s Yunnan province before passing through the nations of Myanmar, Laos, Thailand, Cambodia, and Vietnam. Finally, after passing through the Mekong Delta, in Vietnam’s southernmost region, below the bustling metropolis of Ho Chi Minh City, the world’s 12th-longest river, and Asia’s 7th-longest, empties into the South China Sea.

Since the 1990s, the Chinese have built eight dams on the Mekong River. Today, they have plans to complete at least twice as many more hydroelectric projects on the 3,000-mile-long river.

To the millions of people in Myanmar, Laos, Thailand, Cambodia, and Vietnam who depend on the Mekong River for food, the new projects raise fears of an ecological disaster. To the Chinese who need the river to power their economic development, the dams can’t be built fast enough.

In 2015, China’s rulers, including its current leader, Xi Jinping, and his lieutenant, Li Keqiang, created an organization, called Lancang-Mekong Cooperative, or LMC, to exert control over the leaders of the five other, much poorer Southeast Asian nations through which the Mekong River runs. Millions of People across Southeast Asia Depend on the Mekong River

The Mekong Delta Will Suffer

Over the past two years, Xi Jinping and Li Keqiang have met repeatedly with Hun Sen, Cambodia’s leader for the last three decades, to discuss the details of a series of ambitious projects on Cambodian soil. For example, at the second official summit of LMC leaders in Phnom Penh, the capital of Cambodia, Li Keqiang announced a plan to accelerate development, over the next five years, of the areas surrounding the Mekong River, including a pledge of billions of dollars in aid from China to its five Southeast Asian partners.

Indeed, Xi Jinping and Li Keqiang have spared no expense in wooing Hun Sen and strengthening a relationship which has become increasingly important to both sides. Already the Chinese and Cambodian leaders have signed 19 agreements, including one in which the Chinese will provide $2 billion to the Cambodians for the construction of a 120-mile highway between Cambodia’s capital and its coastal resort city of Sihanoukville.

Such aggressive deal-making has made the Chinese the largest foreign investors in Cambodia, not to mention Laos and Myanmar.

It is clear that Xi Jinping and Li Keqiang want to buy friends who will help them get their way in political circles.

As the Chinese leaders take increasingly aggressive steps to capture new territory in the South China Sea, they are working equally hard to legitimize their actions with help from new friends, such as the Cambodians, who now consistently block attempts by members of the Association of Southeast Asian Nations, or ASEAN, to present a united front to Chinese aggressions.

But the Chinese leaders are paying massive sums of money for control of ASEAN at the expense of the environment—and the people who live in it.

By building massive dams in the Mekong River, the Chinese are blocking the flow of water from upstream regions, such as its own Yunnan province, to downstream areas, such as Vietnam’s Mekong Delta.

Scientists warn that such blockages are destroying the many delicate habitats of fish along the course of the river.

According to the results of one study, conducted by the National Academy of Sciences, in the United States, if all of the dams planned for the Mekong River are built, they will cause a decrease in total fish biomass of more than 50 percent.

If the fish disappear, what will happen to the millions of people who depend on them?