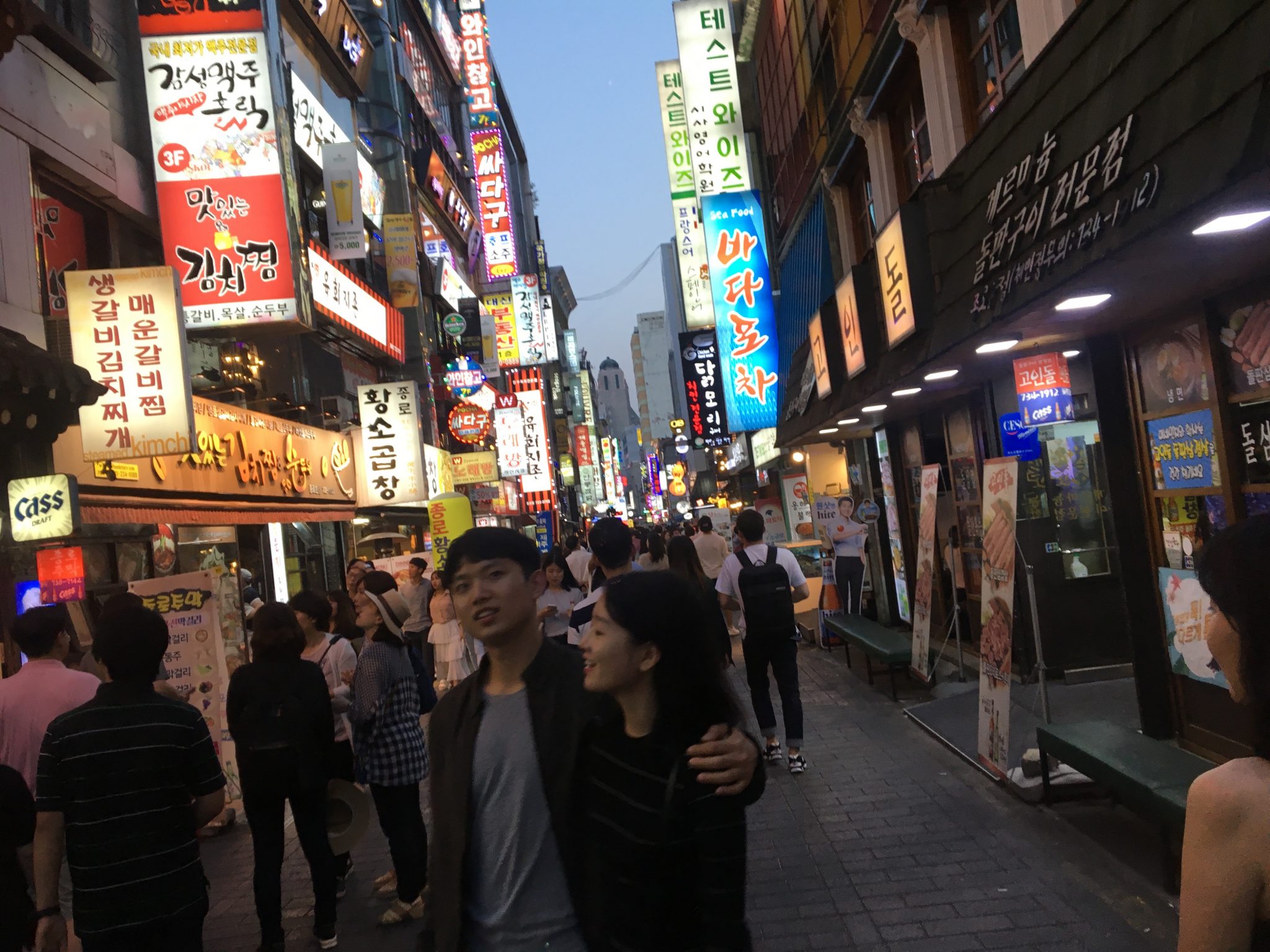 Moon Jae-in, South Korea’s president, insists there will never be another war on the Korean peninsula and warns Donald Trump, the U.S. president, not to make a missile strike against Kim Jong-un, North Korea’s leader.

President Moon, like many among South Korea’s population of 50 million people, is acutely aware of history and the way events of the recent past continue to define the present. Now Moon, who worked as a human rights lawyer before entering politics, is responding to calls for change from growing numbers of Koreans who no longer want to be part of a game imposed on them by outsiders.

Since the previous war on the Korean peninsula began in 1953, and never officially ended, Koreans have been divided in two parts by foreigners. Koreans residing south of a demilitarized zone have been dominated by Americans; and Koreans living to the north have been controlled by Chinese. Over the years, all Koreans have been treated like pieces on a chess board, pawns in an increasingly dangerous game.

But when Donald Trump became president of the United States in January, 2017, he set in motion events which have turned the game into a head-on collision with death and destruction. Fortunately, Moon Jae-in, since becoming president of South Korea in April, has taken measures to ease tensions and avert a military showdown with Kim Jong-un of North Korea. President Moon wants to overturn the death sentence.

Still the constant threats by Trump are causing serious problems for Moon as he attempts a reconciliation with Kim.

Summer time on the Korean peninsula can be hot. In August, the temperature sometimes reaches 95 °F, or 35 °C, in Seoul. But South Koreans are accustomed to the hot air hanging low over their capital city. It is the hot air being blown at them by outsiders, particularly an American in the White House, which keeps them awake at night.