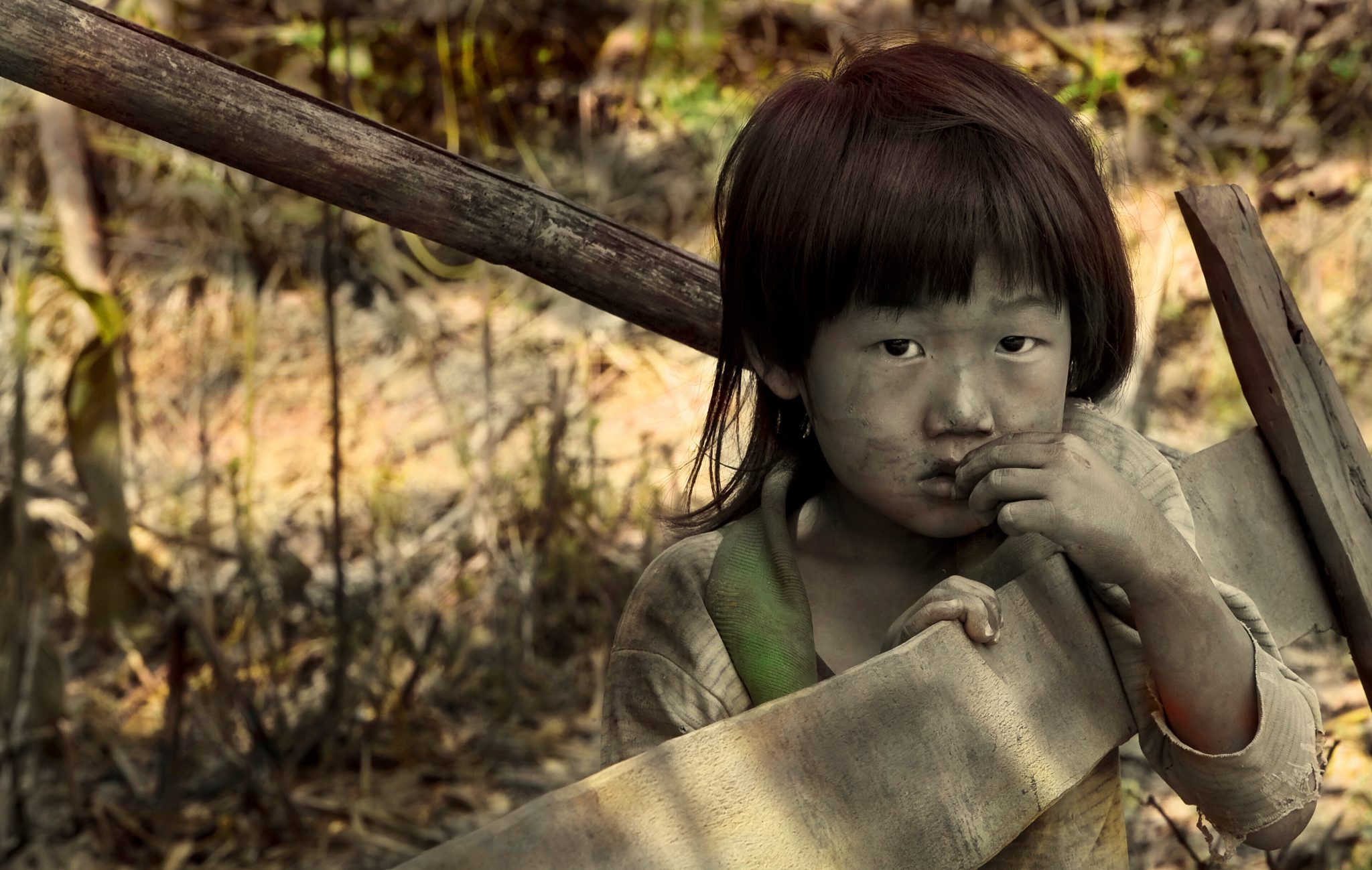 Aung San Suu Kyi, known in Myanmar as The Lady, says she will be the one running the government of the Southeast nation in the coming months. But, currently, Suu Kyi, who holds the title, State Counsellor, has to do the bidding of the military, which has ruled Myanmar for more than 50 years.

Meanwhile, the military is growing increasingly deadly, taking actions which a growing number of people around the world are calling crimes against humanity.

Since last year, Burmese armed forces, under the control of the Bamar, have forced approximately 70,000 Rohingya men, women, and children to flee their homes into refugee camps in the neighboring countries of Bangladesh and India.

But the Bamar also have tortured, raped, and killed those Rohingya Muslims who have resisted persecution and attempted to hold on to their homes in Myanmar.

At least for the moment Aung San Suu Kyi and her supporters can blame Myanmar’s military generals for the atrocities, arguing that Suu Kyi dare not oppose the generals, who can do whatever they want. They can stop the nation’s campaign of ethnic cleansing. Or, they can remove Suu Kyi from her government post, halting the transition to democracy.

But will Aung San Suu Kyi, an ethnic Bamar, ever care enough about the Rohingya to intercede? It is likely, at this point, that Suu Kyi will never have the power which she needs to protect the Rohingya. It is likely that she will continue to wash the traces of blood from her hands.