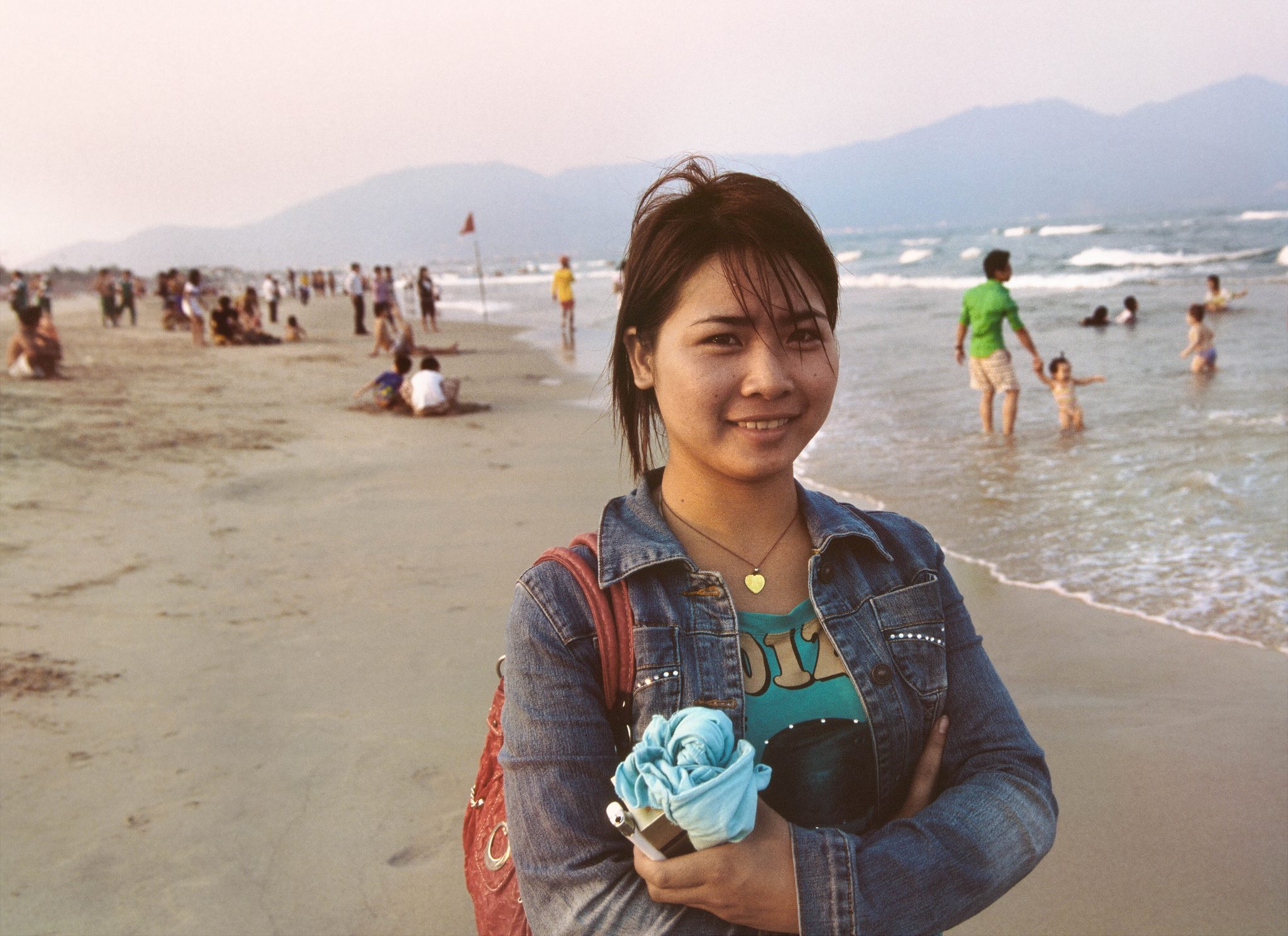 Fishing in the South China Sea

Fishing is becoming increasingly dangerous in the South China Sea. In the past it was piracy that struck fear in the hearts of fishermen off the coasts of the Philippines and Vietnam. Today it’s the Chinese coast guard. Dangerous South China Sea fishing now threatens the livelihoods of many.

Filipino fishermen trolling for Spanish mackerel, trevally, or grouper in Scarborough Shoal of the Spratly Islands are reporting armed showdowns with the Chinese coast guard. Vietnamese fishermen, too, pulling squid, shellfish, and other fish from waters near the Paracel Islands now frequently complain of harassment by increasingly aggressive Chinese naval authorities.

But not all those who venture into the waters at the heart of escalating tensions between China and its neighbors have the same fears. Chinese fishermen have a distinct advantage. Although they have to travel hundreds of miles to reach waters with abundant marine life, they can expect their nation’s naval authorities to come to their aid when they enter disputed waters.

Using sophisticated communications equipment supplied by their government, Chinese fishermen can summon their own coast guard to any place in the South China Sea within two to three hours.

In contrast, often using only empty bottles and their own wits to defend themselves, Filipino and Vietnamese fishermen have no protectors.

The growing assertiveness by the Chinese navy in the South China Sea is not merely the result of an intense competition for new, offshore fisheries. It is the product of an expansionist drive by Chinese President Xi Jinping. China’s leaders claim 90 percent of the South China Sea and want to restrict the access of other nations. Dangerous South China Sea Fishing Threatens the Livelihoods of Many

Filipino and Vietnamese fishermen, though, have reason for hope. They soon may be able to request assistance from their own naval authorities. Last week, defense officials from the Philippines and Vietnam met to discuss the launch of joint navy patrols in the South China Sea. Both the Philippines and Vietnam are receiving increased military aid from the United States. Last Monday, Philippine Foreign Minister Jose Rene Almendras was the first foreign dignitary to meet Vietnam’s new prime minister, Nguyen Xuan Phuc, in Hanoi.

Though China’s navy is larger than those of its regional rivals, its ships must travel hundreds of miles to support its fishermen in the South China Sea. Filipino and Vietnamese ships can respond much more quickly.