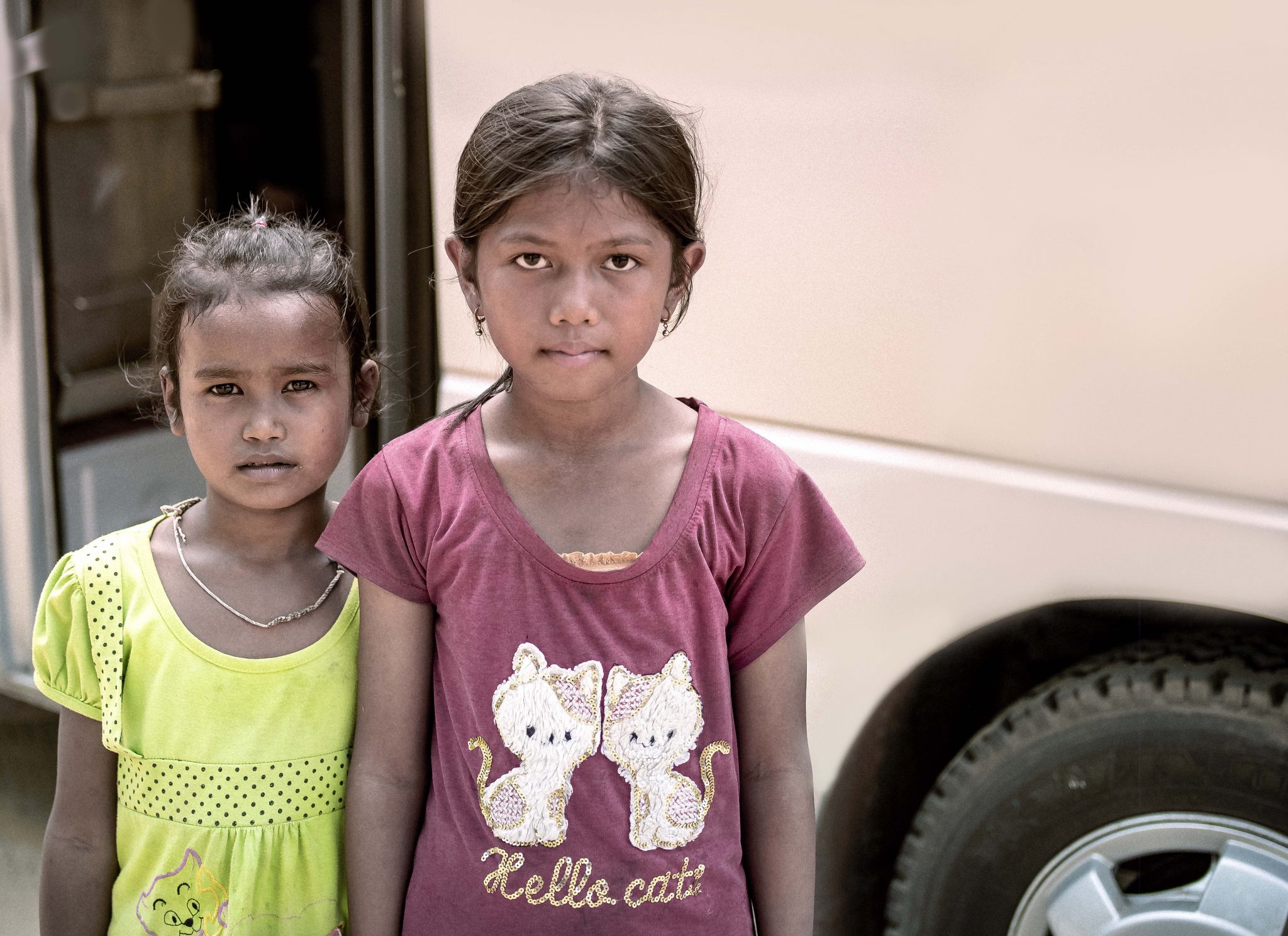 In Malaysia, a large sum of money has disappeared from the country’s principal investment fund. All signs point to the man who controls it, Najib Razak, the 64-year-old prime minister of the Southeast Asian nation of 31 million people.

But Najib Razak, in addition to denying any wrongdoing in the disappearance of the money, vows to hold onto power in Malaysia. He has ruled since 2009 as the head of the nation’s dominant political party, known as UMNO.

While many people around the world are just learning about Najib Razak’s attempts to capture wealth and power in Malaysia, growing numbers of people in Malaysia itself are raising an alarm. One of them is the father of modern Malaysia, Mahathir Mohamad.

At the age of 92, Mahathir has become a leader of the opposition in Malaysia after building UMNO into its current dominant form and ruling the nation from 1981 until 2003. Mahathir says Najib Razak has turned Malaysia into a dictatorship.

However, another leader known for his legal troubles, Donald Trump, has become a staunch supporter of Najib Razak.

Last week Trump played host to Najib Razak in Washington, D.C. Critics said it was one more misguided decision by the U.S. president to entertain a dictator. Earlier in 2017, Trump received Egypt’s Abel Fattah el-Sisi in the White House. Trump also extended an invitation to the Philippines’ Rodrigo Duterte, a man who has overseen the killing of thousands of people in the name of a war on drugs. But Duterte never showed up.