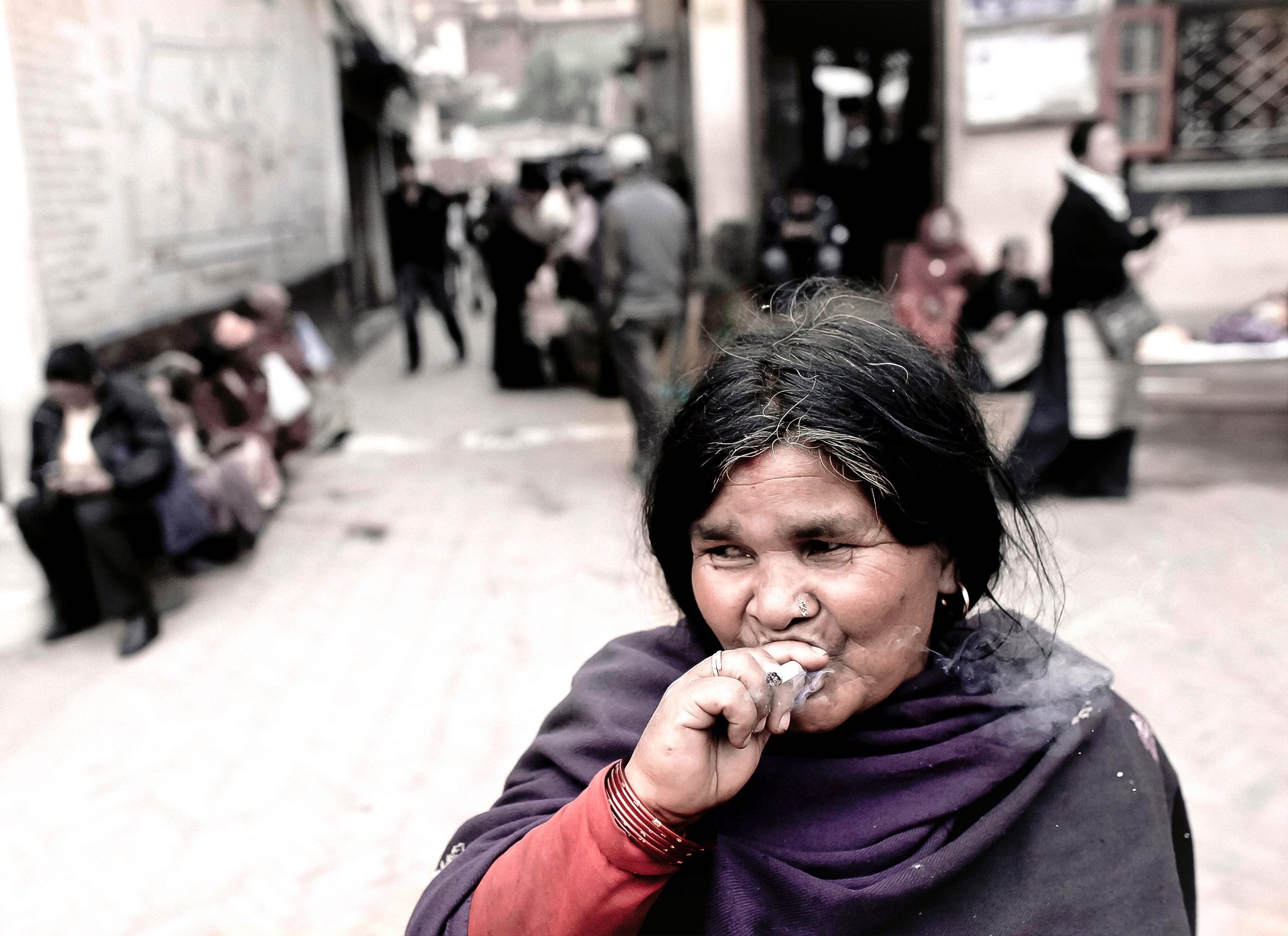 Can Mexico Produce Its Own Food?

After Americans elected Donald Trump to the United States’ presidency in 2016, Mexicans, it seems, are going to elect their own nationalist president in 2018. Voters in many different countries increasingly are embracing politicians who rail against international deal-making of any kind.

As Trump has promised to re-do current provisions of the North American Free Trade Agreement, or NAFTA, which have damaged U.S. interests, Andrés Manuel López Obrador, the front-runner in Mexico’s presidential race, has promised to do the same. He is working on his own overhaul of NAFTA. Each man has a different set of complaints about the treaty which has joined the United States, Mexico, and Canada in a single marketplace since 1994.

In Mexico, López Obrador, who enjoys a large lead over his rivals in the days before the election on July 1, is cultivating the support of Mexican farmers, who have suffered severe losses under NAFTA. López Obrador, for example, says he will roll back all provisions relating to agriculture in the agreement, which has allowed U.S. agribusiness giants to dump a wide range of food staples, from corn and pork to wheat and rice, on Mexican markets. The effect of American dumping of agricultural products has caused the prices of Mexican agricultural products to plummet. It has resulted in millions of Mexican families losing their farms.

But López Obrador’s ultimate goal is not to end Mexican dependence on American farm products. It is to revitalize Mexican agriculture and seal off the Mexican market from American farmers and American seed and chemical businesses.

To show his resolve in re-building the agricultural sector of his nation’s economy, López Obrador is pushing for new trading policies which would force Mexican farmers to boost their productivity and cause Mexican consumers to stop buying more than 40 percent of their food stuffs from the U.S.

The 64-year-old politician is embracing an ambitious reform program, known by its Spanish title, Plan de Ayala Siglo XXI, which calls for Mexico to attain food self-sufficiency, particularly in the production of staples such as corn and wheat, by the year 2024. The ambitious reform initiative also requires a firm stance against powerful U.S. agribusiness interests and their partners in the packaged foods and drinks industries.

López Obrador wants to stop large American corporations, such as Monsanto, with its line of genetically modified seeds for corn and other crops, and Coca-Cola, with its fat-saturated foods and sugar-packed drinks, from dominating the Mexican market. But, most importantly, López Obrador wants to empower Mexicans to take control of their own food production.

On April 10th, López Obrador, standing in front of thousands of farmers and reform movement leaders in the colonial town of Jerez, not far from the larger colonial city of Zacatecas in central Mexico, announced one of his first objectives as president of the country. He said, “We no longer will we buy overseas what we eat,” he proclaimed. “We will produce in Mexico what we eat.” Mexicans Want to Take Control of Their Own Food Production

López Obrador is well aware of the implications of his plan. Corn, for example, not only is the centerpiece of the diet of millions of Mexicans, but also it is at the center of the current NAFTA trade agreement between the U.S. and Mexico. More importantly, corn will continue to be important in any future NAFTA agreements between the U.S. and Mexico.

Currently, Mexican farmers have the ability to meet only two-thirds of Mexican demand for corn. Mexico relies on the U.S. to meet nearly all of the remaining one-third of that demand.

U.S. agribusiness sells such large quantities of corn both in Mexico and in other foreign countries that it can set it own prices. In addition, U.S. seed and chemical industries have a large stake in the Mexican market for seeds, fertilizers, and agricultural poisons.

In the past, Mexico’s outgoing president, Enrique Peña Nieto, signed a NAFTA provision, called the Mutual Recognition Agreement, which allows the U.S. agribusiness and chemical giant, Monsanto, to distribute its genetically modified seeds for corn and a number of other products across the country.

In the future, U.S. agribusiness and packaged foods giants may be out of Mexico for good. Trump’s nationalism and his attempts to renegotiate NAFTA will have backfired.