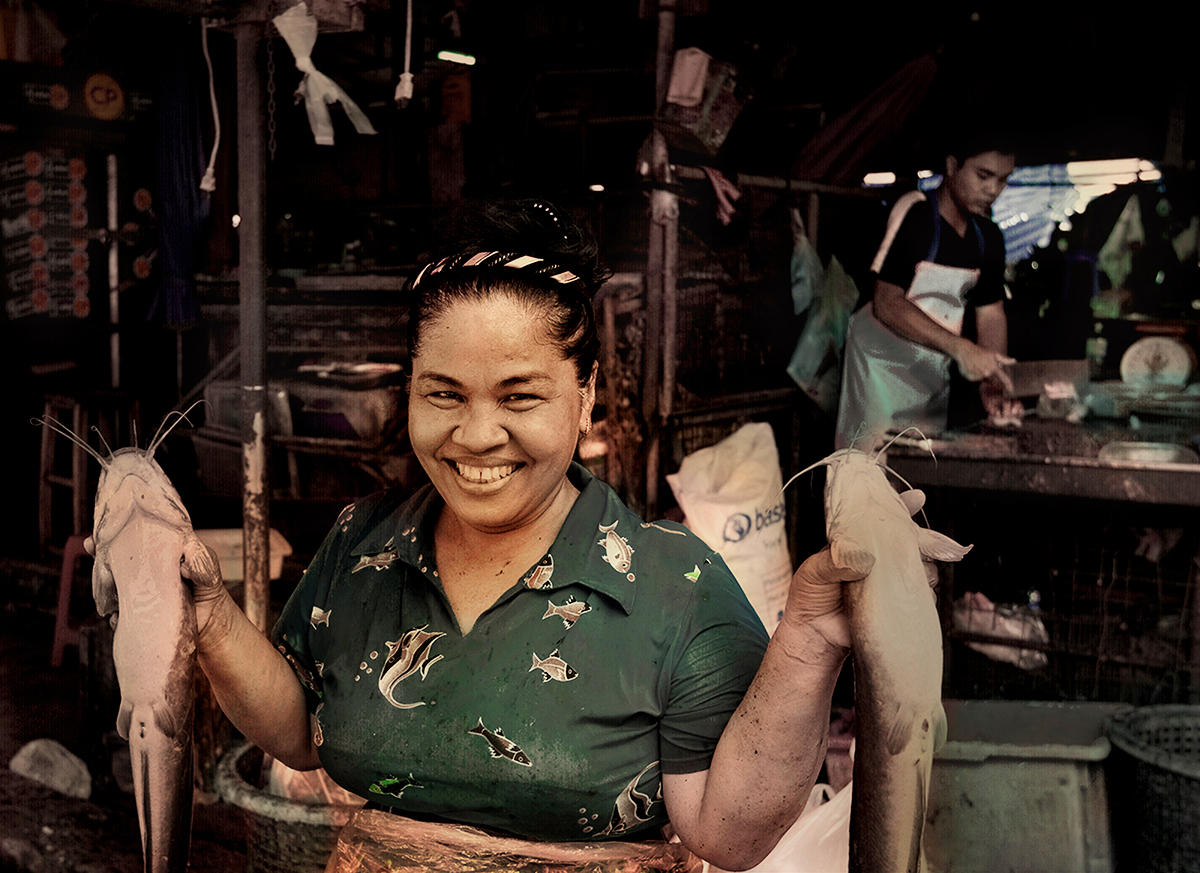 Vietnam’s communist leaders are intent on securing a free trade deal with the United States. They believe they can do so even if they choose to ignore US calls to provide their people with more political freedom. Is Vietnam’s repression the price American leaders are willing to pay for containing China?

Last week, a judge in Hanoi convicted a prominent blogger, Nguyen Huu Vinh, and his assistant, Nguyen Thi Minh Thuy, of crimes against the state. In a courtroom amid heavy security, judge Nguyen Van Po ruled that Vinh, 60, and Thuy, 35, were guilty of “abusing democratic freedoms.” At the conclusion of the one-day trial, the judge issued a sentence of five years in prison for Vinh and three years for Thuy. Both have been in custody since their arrest in May of 2014.

Vinh and Thuy had maintained two blogs: the first, called Dan Quyen, or Citizens’ Rights, since 2013; and the second, called Chep Su Viet, or Writing Vietnamese History, since early in 2014. They had provided links to news items covering political, social, economic, and cultural issues. They collected their information from a variety of sources, including state media outlets and activist organizations. Vinh, known by his nom de plume Anh Ba Sam, had earned a reputation across Vietnam for helping the common man with his grievances.

The crackdown against the two bloggers comes despite the commitments to protect human rights and freedom of speech made by Vietnam as a signatory to the US sponsored Trans-Pacific Partnership. The pact, which is pending Congressional approval in the US and other countries, would create a free-trade zone among 12 nations representing 40 percent of the global economy.

Last May, US Assistant Secretary of State Tom Malinowski traveled to Hanoi to encourage political reforms as part of free-trade negotiations. In July, Nguyen Phu Trong, chief of Vietnam’s communist party and the nation’s most powerful official, traveled to Washington, D.C., to meet with President Barack Obama. The relationship between the two sides has grown steadily closer.

But for the US, forging closer ties with countries such as Vietnam is part of a broader geopolitical strategy—containing the influence of China in the region. So it is unclear whether the US will be willing to alienate new friends by interfering too forcefully in their domestic affairs. Vietnamese officials seem to be betting that it will not. Vietnam’s repression, then, will persist.