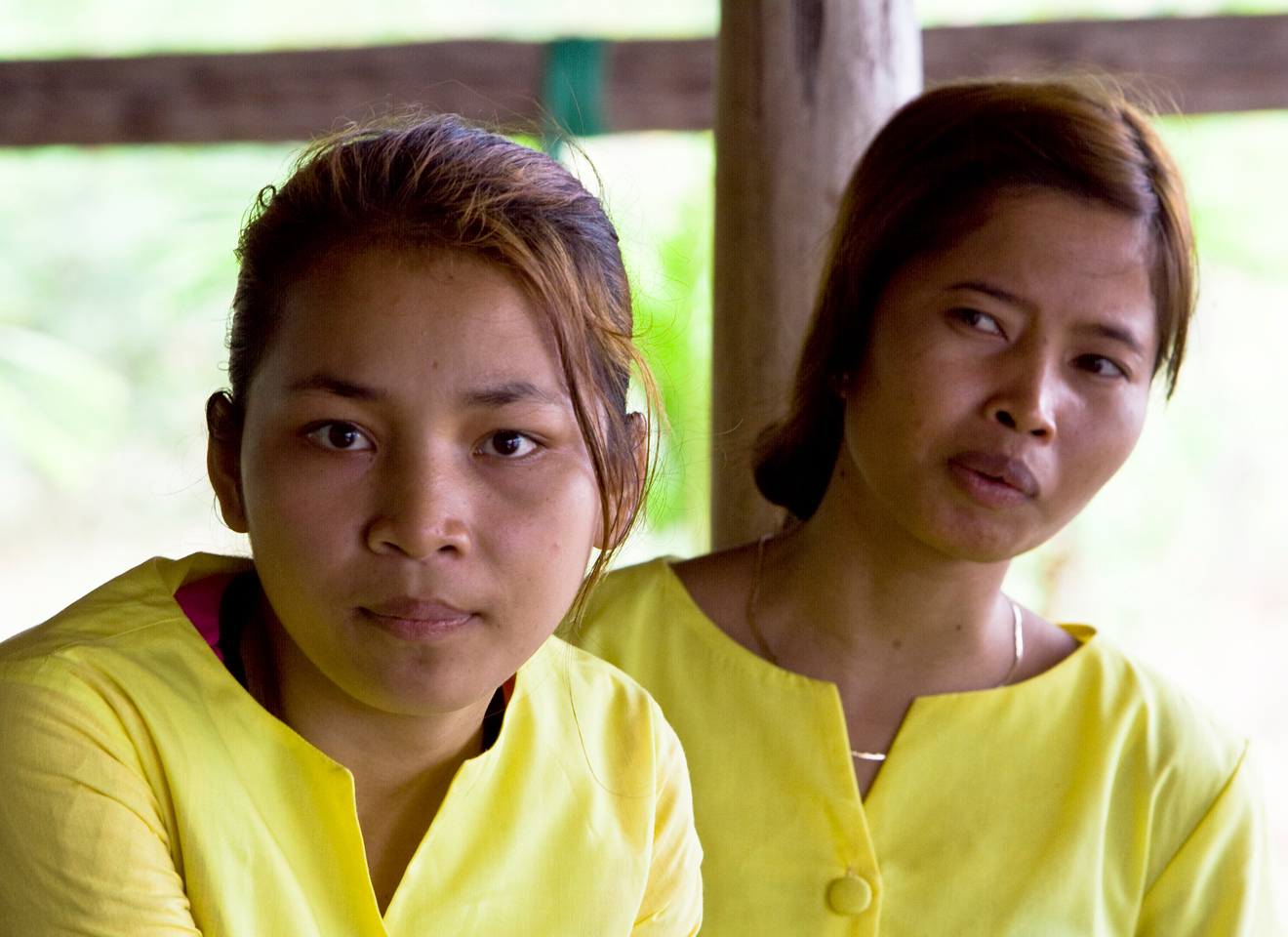 Hun Sen has ruled the Southeast Asian nation of 16 million people since 1985, using increasingly aggressive tactics to silence critics of his rule.

In late August, Hun Sen closed Cambodia’s last independent newspaper and arrested the chief of the nation’s main opposition political party, which had been growing in popularity among young people seeking greater opportunities. In early September, Hun Sen vowed to rule Cambodia for another 10 years.

Traditionally, the governments of the United States and Europe have donated a large portion of the money which officials in Cambodia have used to fund their budgets. But, over the years, Western officials have steadily reduced their donations, as Hun Sen has steadily reduced his people’s social and political freedoms.

In response to Hun Sen’s latest moves, American and European officials have issued a series of protests, citing the Cambodian leader’s descent into dictatorship.

But Xi Jinping has applauded Hun Sen’s actions, citing his need for national security and regional stability. The Chinese leader has promised to compensate for the cuts in financial aid from the United States and Europe.

Xi Jinping has made a career of traveling the globe and giving money to leaders who do his bidding. The Chinese leader is desperate for the natural resources, foreign markets, and strategic partners he needs to build his economy.

In Hun Sen, Xi Jinping gets a Cambodian ruler who does the Chinese ruler’s bidding within the ten nations of the Association of Southeast Asian Nations (ASEAN), a diplomatic group originally formed to present a united front to China. Xi Jinping wants to prevent ASEAN from blocking his claims to territories in the South China Sea.

As Xi Jinping uses Hun Sen to advance China’s expansionist moves across Southeast Asia, what human rights is the Chinese leader willing to ignore along the way?