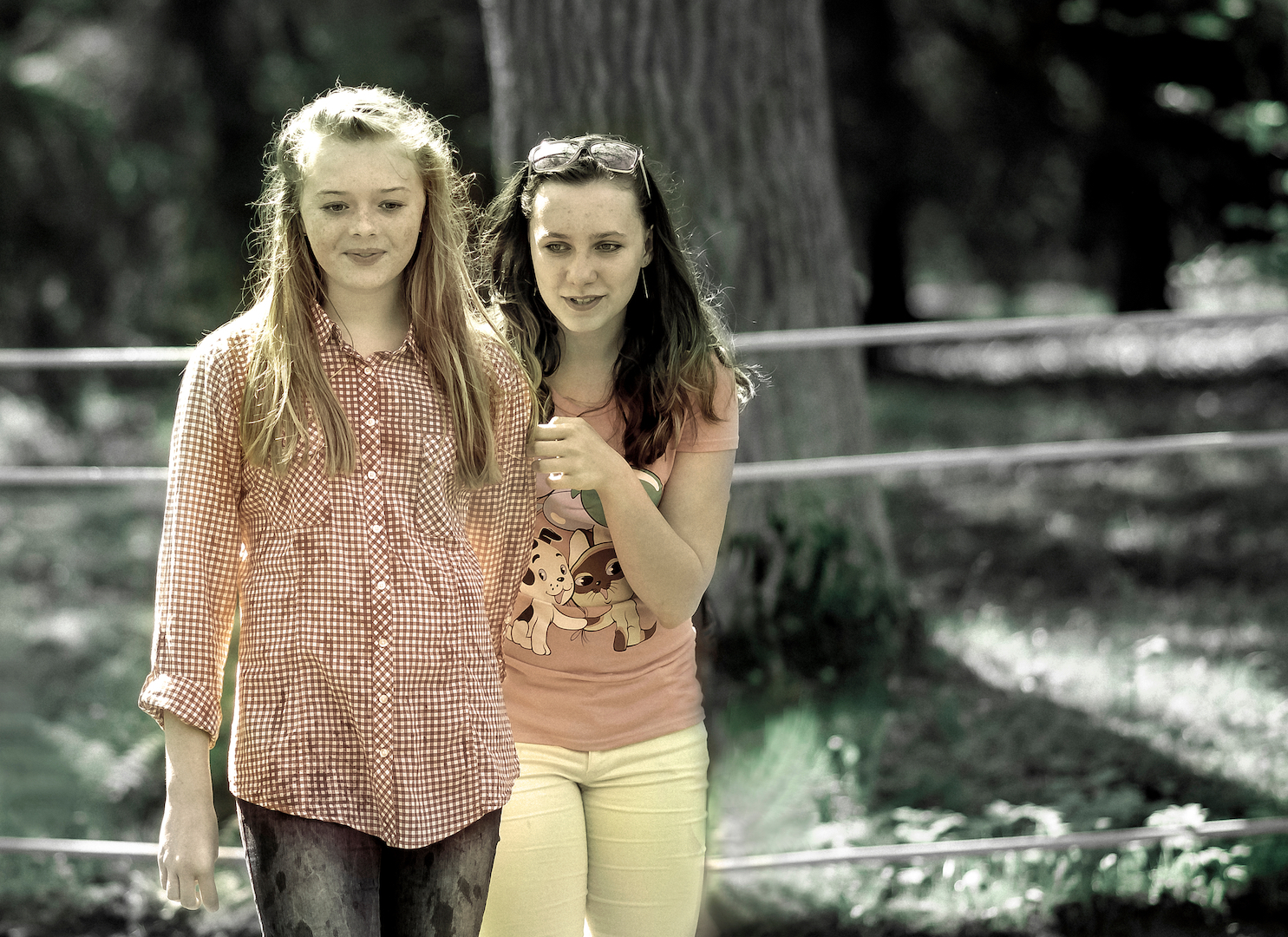 The moment I took the final step up the wide staircase and reached the third floor of the MS Sergei Yesenin, I stopped and looked at my left wrist, before recalling I had lost my watch a few days after arriving in Russia.

Then I looked out the window of the door leading to the upper deck of the boat.

I could see part of my traveling group in the open air, against a view of downtown Moscow. In my hands rested my Pentax 645, a medium-format camera fitted with a 90-millimeter lens.

As I pushed open the heavy door and stepped outside onto the top deck, I felt the gaze of the other members of my group.

Igor, the big Russian from Vladivostok, who stood directly in front of me, smiled and said, “Why such a big camera? Is it heavy?”

Igor was holding, in his right hand, a can of beer, called Baltika 3, Russia’s most popular beer.

Behind Igor, I could see the waters of the Moscow River and, along the bank, a series of low, red buildings. Beyond those structures lay the heart of the Russian capital, a quite interesting place. A Little Book for a Friend

Natasha had told us that morning over breakfast in the dining room on the second floor of the boat she was planning to take us to Red Square as well as Saint Basil’s Cathedral and the Kremlin.

Just to the right of Igor I saw Esmeralda, the Filipina woman in her early 30s from Los Angeles. Next to her stood Martha and Natasha.

I handed my copy of Dostoevsky’s “Notes from the Underground” to Esmeralda, who, the previous evening, had asked me for a third time if she could borrow the book. Finally, I did what I had promised.

Esmeralda gave me a smile. A few days before, she had told me she wanted to read the story as soon as possible. I had replied that Dostoevsky was a great provocateur, and this little book would introduce her to the writer’s style and sensibility.

A breeze came off the water and blew my wide-brimmed hat off my head. I had to catch it in mid-air.

Natasha laughed. She seemed nervous. “All right,” she said, looking up. “Is everybody ready now?”

The entire group moved en masse toward the door and proceeded down the wide staircase. We had to leave the boat via an access point on the second floor. As we were walking down the stairs, Natasha turned to me and said, “Georgetown, in Washington, D.C., is an attractive place, isn’t it? Do you think I would like living there?” On Red Square, when Natasha heard a mobile phone start to ring, she stopped, suddenly. The rest of the group continued walking.

Tourists wandered around us as Natasha removed her cell phone from her bag, glanced at the screen, and looked away. She seemed upset.

We had just finished our lunch at a place called Bar BQ Café, in Okhotny Ryad, a mall west of Red Square. I had eaten a steak as well as a large cheesecake dessert. It had the best taste of any cheesecake I had ever eaten. Earlier, we had toured Saint Basil’s Cathedral and the Kremlin.

Now we were on our way to a large, upscale shopping center, called GUM, with its range of exclusive stores, like Hermès, Moschino, and Hugo Boss, on the northeastern border of Red Square.

As the group approached the main entrance of GUM, Natasha moved slightly to one side, holding her phone up to her face and speaking rapidly in Russian. Behind me, I heard Igor mutter something and, then, I felt his hand on my shoulder.

“Natasha is talking with one of her boyfriends,” Igor said in a loud voice.

At the doors of the shopping center, Natasha, still speaking rapidly into her phone, stopped while the rest of the group proceeded into the shops.

Igor and I stopped, too, not far behind Natasha.

I turned to look at Igor. He looked like he had been drinking more beer, not only during lunch but also after lunch. I could smell the beer on his breath.

“Natasha just told her boyfriend that she would meet him at the Iceberg Bar tonight at 8:00,” said Igor.

I remembered that Esmeralda and Martha had mentioned to me at lunch that they had gone to the bar the night before. Also, I recalled Natasha had told me that she had a Russian boyfriend in Moscow.

But I knew, in addition, Natasha had an American boyfriend in Washington, D.C. The man was a pilot for United Airlines and traveled around the world. On the second level of GUM, not far from the Louis Vuitton boutique, a young woman with short, black hair and a red shirt wiped a glass-topped table with a rag. The table was opposite an ice cream store. The waitress darted across the polished stone floor of the walkway and went back inside the small ice cream shop.

I sat down in one of the two chairs at the table which the waitress had just cleaned and looked at a menu with pictures of different ice cream dishes. The waitress returned and took my order while I picked up my Pentax camera and started reviewing the images of Saint Basil’s Cathedral and the images of the Kremlin on the LCD at the back of the camera.

“Do you mind if I join you?” I looked up and saw Esmeralda, who didn’t wait for an answer. She smiled and sat down in the other chair at the small table. She ran her hand through her long dark hair, which dropped down dramatically to her waist.

“Martha is with Natasha,” said Esmeralda. “They went inside La Perla.” Esmeralda studied my face with her large brown eyes, waiting for a reaction. I had none. “It’s a lingerie store,” she added.

The young waitress approached again and placed a dish of vanilla ice cream with chocolate sauce on the table in front of me.

“Didn’t you just eat a large piece of cheesecake?” asked Esmeralda. Once again, she didn’t wait for an answer. She looked at the young waitress and asked for an espresso.

“You know,” Esmeralda continued, looking directly at me, “I have something to ask you. Both Martha, who is my cousin, and Natasha, who is my new friend, have given me some new advice.”

Esmeralda started to laugh, nervously. Then she said, “Both of them have advised me that I should ask you to marry me.”

“Are you sure?” I replied. “This development is a little sudden. What if I said, ‘Yes?’”