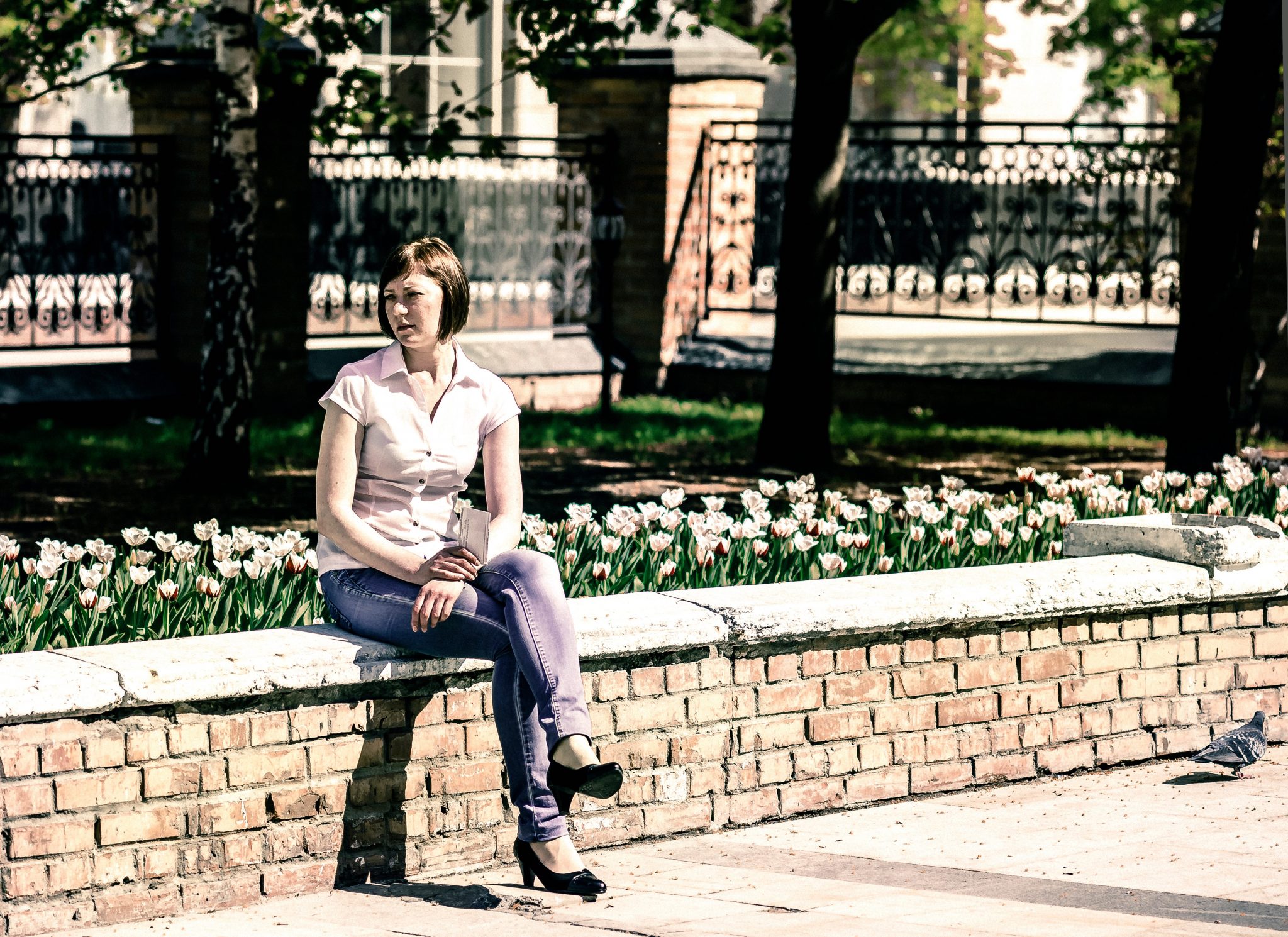 It was somewhere on a bridge over a canal in the middle of Moscow. We realized Igor wasn’t there. Standing on the steel and concrete path above the water, the seven of us looked at one another. Dirk, from the Netherlands, put his hands on the railing, bent slightly, and looked down into the water. His wife, Johanna, glanced at him, scowling. As if the big Russian man from Vladivostok could have fallen into the canal without catching anyone’s attention. It didn’t make sense.

Where had we lost Igor, the life of our party? In the middle of the canal, fountains shot water into the air. I brought the Pentax camera hanging around my neck up to my face and looked through the lens. Parked on the street along the far side of the canal was a line of cars. Red, yellow, blue, and white. In the distance a governmental building we had passed earlier loomed over shorter structures. It was almost 4:00PM. Our group had wandered around the city for five hours.

Another image flashed before my eyes: Igor drinking from a glass of vodka while watching a soccer match on T.V. It was in a bar, sometime after lunch. I had drunk my own large glass. I felt good. A breeze pierced the warm June air and caressed my cheek. I started walking again. In the middle of the bridge, a young man and woman stood by the railing and stared at their iPhone. The woman held the screen of the phone up to her face while the man leaned over her shoulder and watched closely. Neither spoke. The content on the screen—whatever it was—held their attention.

As I passed the couple, I heard sounds which reminded me of the special effects of an action-hero movie. Apparently the fine weather that June afternoon in Moscow was boring the young man and woman. But I wondered which movie they were watching. Then I thought about Igor, the big Russian from Vladivostok.

I met Igor a few days previously when we joined a group taking a tour of western Russia, including Moscow and St. Petersburg. Where was he now? Only minutes before we realized he wasn’t with us.

“Hey, wait for us.” I stopped, turned, and saw Dirk, followed by his wife and the rest of the group. “I wonder if we should alert the authorities,” said Dirk, a 40-year-old physicist from Amsterdam. “Maybe Igor fell in the canal and drowned.” Probably, I said to myself, he found a park bench and took a nap. “Oh, I wouldn’t worry about it,” I said to the Dutch man. I decided to sit on a bench in front of the Tretyakov Gallery. I wanted to review my photos. In front of the gallery, on Lavrushinsky Lane, was a garden with tall trees and a row of flowers. A short brick wall separated the flowers from the main path. The other members of my group said they would see me inside. I said I would join them in a few minutes. We were in the oldest section of Moscow.

After scanning a series of images in the small window of my Pentax camera, I looked up and saw a young woman sitting further up the path on the short brick wall. She acted like she was waiting for someone, who, apparently, was late. Impatience, I could see, was turning to anger. Then I looked in the opposite direction.

Sprawled across a bench, about 20 feet away, was a tall figure. I noted that the man had a newspaper folded over his face. The figure, I realized, was familiar. When the man sat up, causing the newspaper to fall on the ground, I recognized Igor.

As I watched, Igor rubbed his eyes and removed a small tin from a pocket of his pants. Then he proceeded to rub a substance onto his hands, face, and neck. It was the skin balm, with hemp, coconut, and other oils, I had given to him.

When he was finished, Igor turned and looked at me. He smiled. Then he stood and walked in the opposite direction.