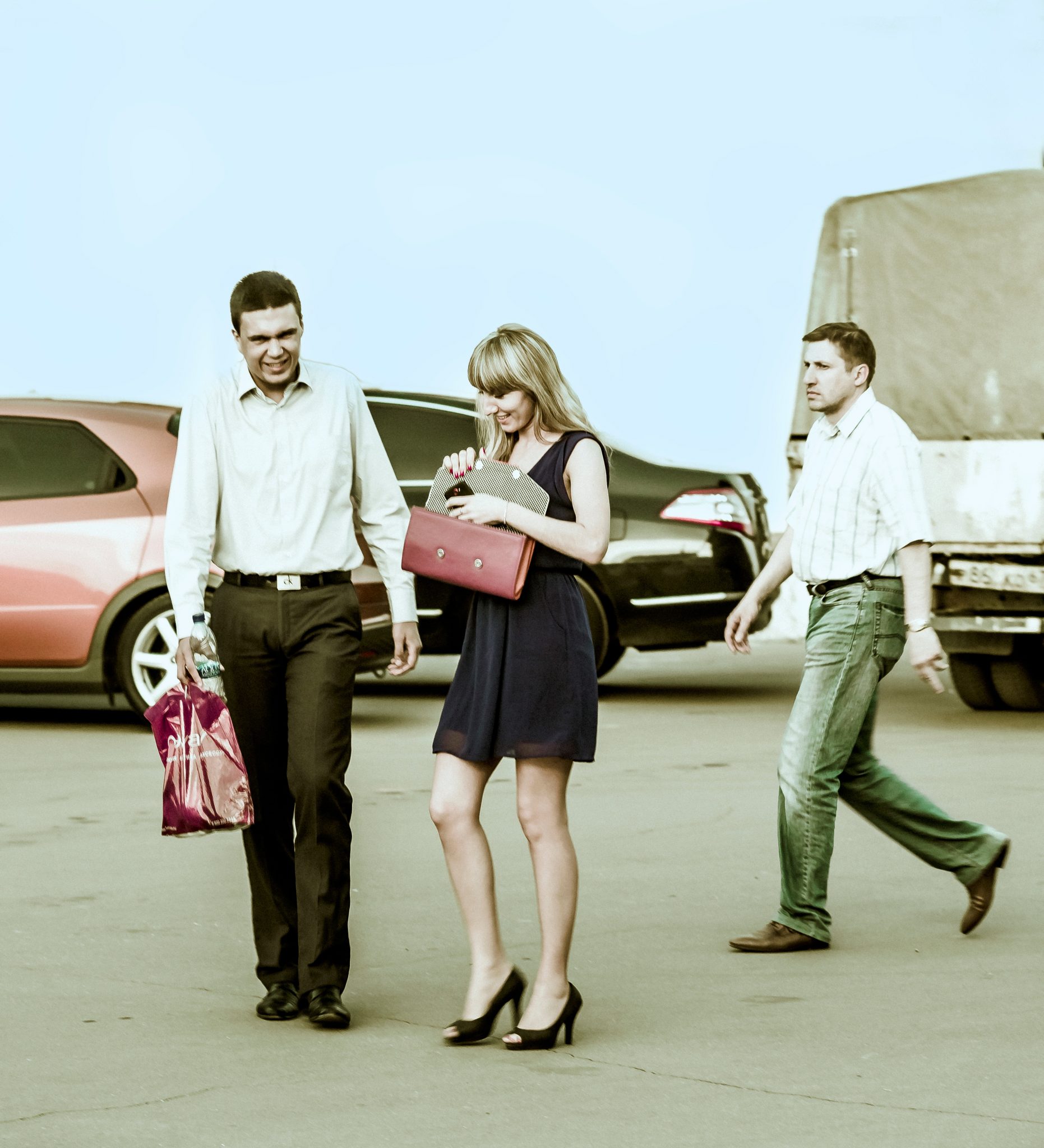 That evening in June the air was warm. I wore a short-sleeved shirt and a pair of Bermuda shorts; my companions, too, dressed lightly. But I, like the others, carried a small umbrella. Also, I had applied a skin balm with coconut oil and hemp seed oil to my head to soothe a sun burn. In fact, at that moment, Verunka was looking for her own tin of skin balm to give to her husband, Igor. The previous evening, outside Moscow, not far from the Moskva River, the poor man had been attacked by mosquitos. Fortunately, the skin balm from GK Naturvina worked wonders for the mosquito bites on Igor’s arms: It stopped his itching immediately. In the river park, on one edge of Moscow, the crowds were large that June evening. Our group moved leisurely toward a long white tent in which a row of vendors offered various foods and drinks. Igor was much less irritable after applying a skin balm with hemp seed, coconut, and yarrow oils to his skin. Previously, the itching caused by a series mosquito bites on Igor’s arms only served to worsen his mood. But I have to admit that I, too, felt pretty good. A little while before I had drunk a large glass of a local vodka. The three young ladies were mesmerized. They stood in front of a shooting gallery, captivated by the large stuffed animals on display. If only they could win a bear or lion. In our group, Igor and Verunka stood next to each other not far from the three women. Igor had his arm around Verunka’s shoulders. Another Russian couple stared off toward a Ferris wheel. The third couple, from Denmark, shared a cup of chocolate ice cream. We were at an amusement park on the edge of Moscow. As I watched, one of the three young ladies entered the gallery, paid the man behind the counter, and proceeded to fire the rifle. She won a small pink pig.