On the Way to the French Capital 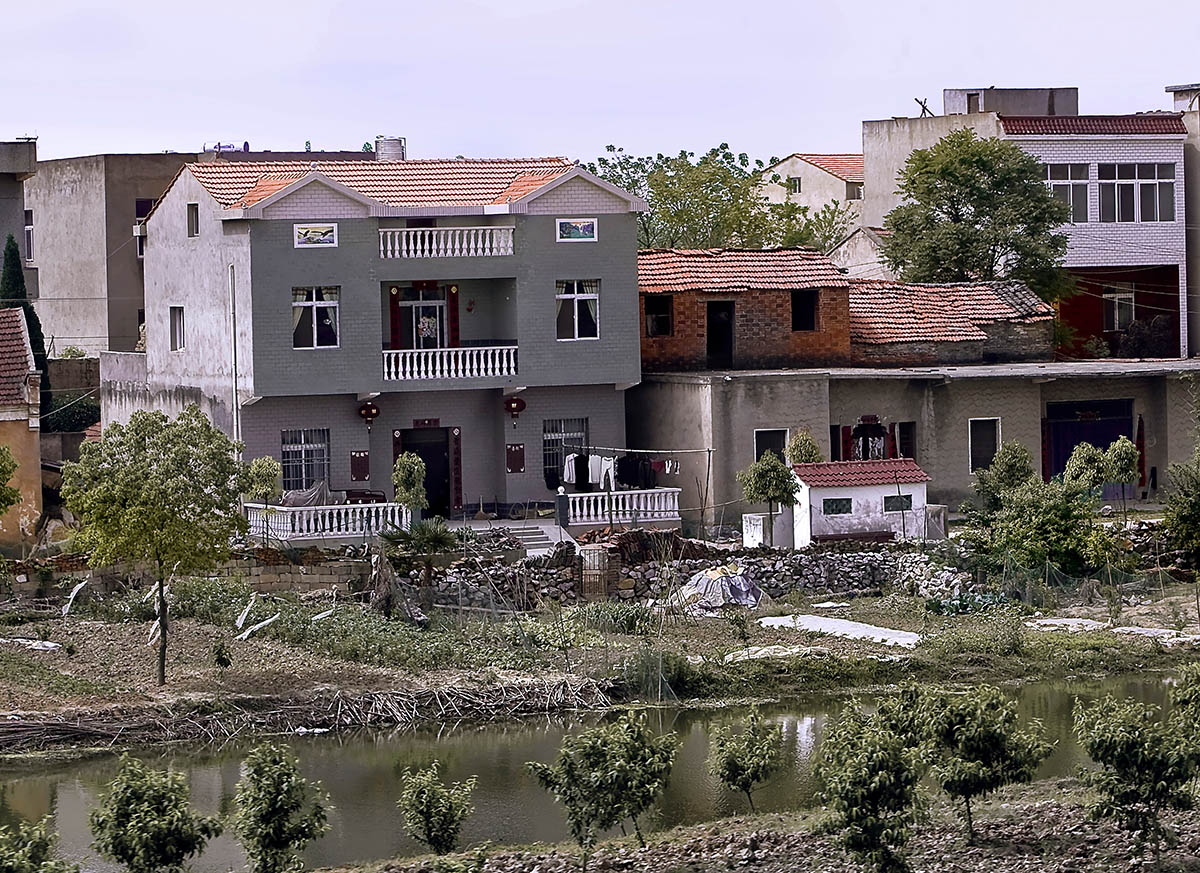 Vietnam’s Metro Is Off Track

Vietnam’s leaders have high hopes for their first metro system. It would improve living conditions for inhabitants of their largest city. Costs related to traffic gridlock in Ho Chi Minh City reach $800 million each year, according to economists. But construction of Line 1 of the planned 6-line system is 2 years behind schedule. The communist chiefs now realize they will have to overcome new obstacles in their path to modernization, if they want to get Vietnam’s first metro system back on track.

Last November the contractors building the 20-kilometer Line 1 filed a claim of $90 million with Ho Chi Minh City. The joint venture of Japan’s Sumitomo Corporation and Vietnam’s Cienco 6 demanded the money as compensation for lost wages and other expenses. They could not work for 27 months, according to the claim, because the land had not been cleared for construction.

Sumitomo-Cienco 6 consortium executives blame delays in clearing land for Line 1 and its 14 stations for long downtime in the construction of the $2.5 billion infrastructure. The inaugural metro line would extend from Ben Thanh Market in District 1 to Suoi Tien Station in District 9 of Ho Chi Minh City. The executives now project a completion date of 2020, revised from their original target of 2018.

At $120 million per kilometer, Line 1 will cost more to build than any other metro line in the world, according to analysts at Ho Chi Minh City University of Technology. They blame the high cost of clearing land in Vietnam’s southern metropolis. The average cost of a metro line worldwide is $70 million, say the university researchers. Last week Ho Chi Minh City officials announced a plan to remove 300 mahogany trees, at up to $1,800 per tree, from Ton Doc Thang Avenue, along the Saigon River. It is one of the most picturesque areas of the city. Despite protests from residents of the historic district, the officials argued it was necessary to clear the land for the new metro. It’s just the latest obstacle Vietnam’s chiefs didn’t anticipate in their path to modernization.